The Audacity of the politician turned guerrilla fighter 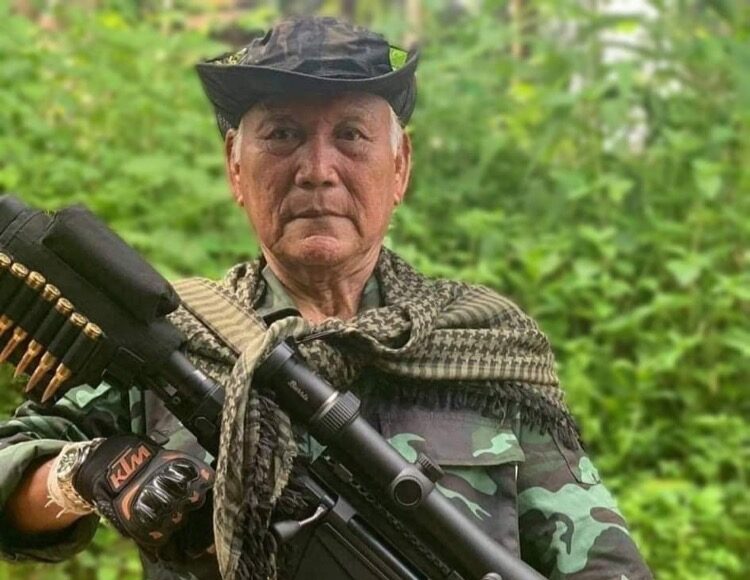 Yangon, Myanmar [31 August 2021]:  Mr. Mann Johnny is the former NLD Chief Minister of Ayeyrawady division from 2016 – 2020. He is known as one of the highest-profile politicians among the NLD senior comrades.

Since the military coup on Feb 01, he fled for his safety due to being a target of the SAC (State Administrative Council) crackdown on the NLD’s high-level politicians. He has since been training with the ethnic military forces , joining the people defense force (PDF).

Mr. Mann Johnny is known as an ethnic Karen national and former political prisoner. It is learned that Mr. Mann has decided to fight against the military junta with an aim to return Myanmar to democracy.

After serving as Chief Minister for Ayeyarwardy from 2016 to 2020, he contested again in the 2020 election and was elected for no. 2 constituency as lower house representative.

Mr. Mann has worked at the department of education and been an active politician throughout his entire life. He joined the people defense force (PDF) to fight the military junta aged 79.

Local witnesses allegedly reported that the military junta immediately raided his house in Kyonpyaw in Ayeyarwardy following the emergence of a photo of Mr. Mann in armed uniform at his military training that has gone viral on social media.

His appearance in an armed uniform with a high calibre sniper rifle has been  much discussed on social media and has encouraged many youngsters to join the people’s defense forces to take up arms.